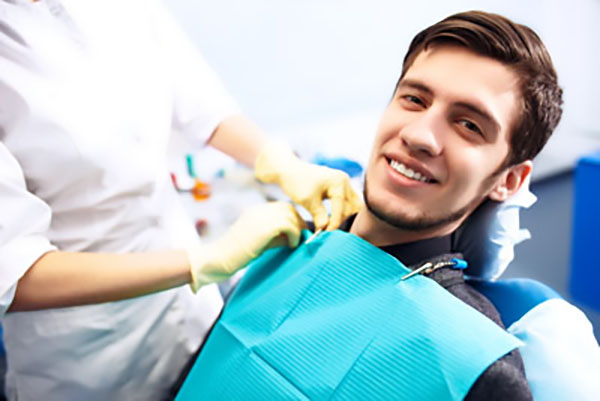 There are multiple areas in which the relatively new technique of laser dentistry has been applied. One of these is endodontics, which involves treating infections inside the tooth. This is accomplished with a procedure called a root canal. It involves drilling into a tooth to remove the infected pulp inside of it, replacing it with a biocompatible material and then sealing up the hole left behind in the tooth.

A root canal is an effective procedure with a success rate of over 90%. However, it can be painful and unpleasant for patients, who may dread the procedure and feel anxiety as it is happening. Laser dentistry for a root canal may reduce the patient's discomfort and improve efficiency compared to the traditional technique.

How is laser dentistry used in root canals?

A laser is a beam of intensely focused light. Laser is an acronym that stands for Light Amplification by Stimulated Emission of Radiation. By definition, a laser is different wavelengths of light that are lined up with one another so that they do not scatter the way light usually does. The result is a beam of energy that can interact with biologic tissues, including those in the mouth.

During a dental procedure, a laser can be used instead of a drill to access the root canal by opening the surface of the tooth. It can then be used to remove the pulp and disinfect the tooth of any lingering bacteria that caused the infection in the first place. Then it can shape and modify the inside surface of the tooth to get it ready for placement of the material that will fill the root canal in lieu of the infected pulp.

What are the potential advantages of laser dentistry for root canals?

It is important not to oversell the advantages of laser dentistry. The American Academy of Endodontists is still studying laser-assisted root canal procedures and comparing them to the traditional method. It is not yet clear which is better or more effective. With that said, some patients report less discomfort after the procedure with a laser-assisted root canal, and some endodontists observe less bleeding during the procedure when a laser is in use.

The sounds of the drill are disturbing and jarring to some patients. The use of a laser eliminates the need for a drill and may, therefore, cause the patient less anxiety during the procedure. It may be possible to preserve more healthy tooth structure and kill more bacteria due to the greater accuracy of the laser compared to traditional instruments.

Laser dentistry has gained the approval of the Food and Drug Administration for use in endodontic root canal procedures. Researchers continue to study the potential risks and benefits. In the meantime, to provide optimal effects for patients, some dentists and endodontists now combine the traditional technique with the use of the laser when performing root canals.

Request an appointment here: https://www.aboutdentalcare.com or call About Dental Care at (435) 359-0147 for an appointment in our St. George office.

Check out what others are saying about our services on Yelp: Read our Yelp reviews.

Is There A Difference Between A Dental Filling And A Dental Onlay?

A dental filling should not be confused with an onlay. Fillings are materials that are applied directly on teeth with cavities, while onlays are restorations that are used to fix teeth with extensive damage. Onlays are typically used when a tooth has been too damaged to be restored with fillings, but the damage is not…

Clear aligners give you a discreet way to fix poor teeth alignment. It involves using a series of aligner trays to straighten the patient's teeth over a certain length of time. Many people never got the orthodontic treatments they needed when metal braces were the norm. Thanks to clear aligners, it is now possible to…

Gum disease, also commonly known as periodontal disease, starts when plaque builds up under and along your gumline. Plaque is a sticky film that forms on people’s teeth. It usually causes infections that harm the gum and bone. This leads to gum disease as well as tooth decay.If left untreated, gum disease can cause the… 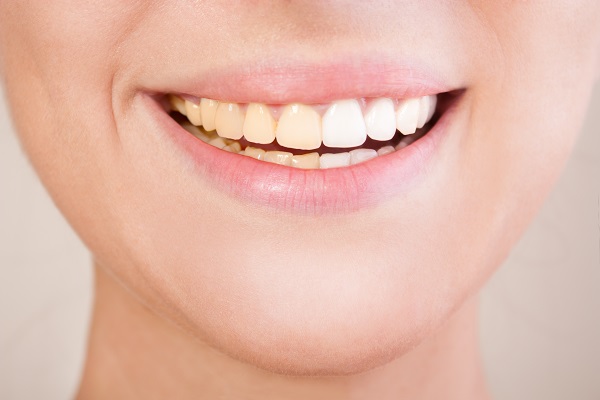 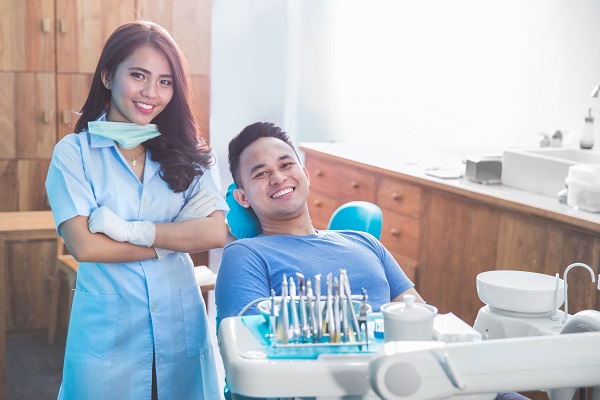 Is There A Difference Between A Dental Filling And A Dental Onlay?

A dental filling should not be confused with an onlay. Fillings are materials that are applied directly on teeth with cavities, while onlays are restorations that are used to fix teeth with extensive damage. Onlays are typically used when a tooth has been too damaged to be restored with fillings, but the damage is not…